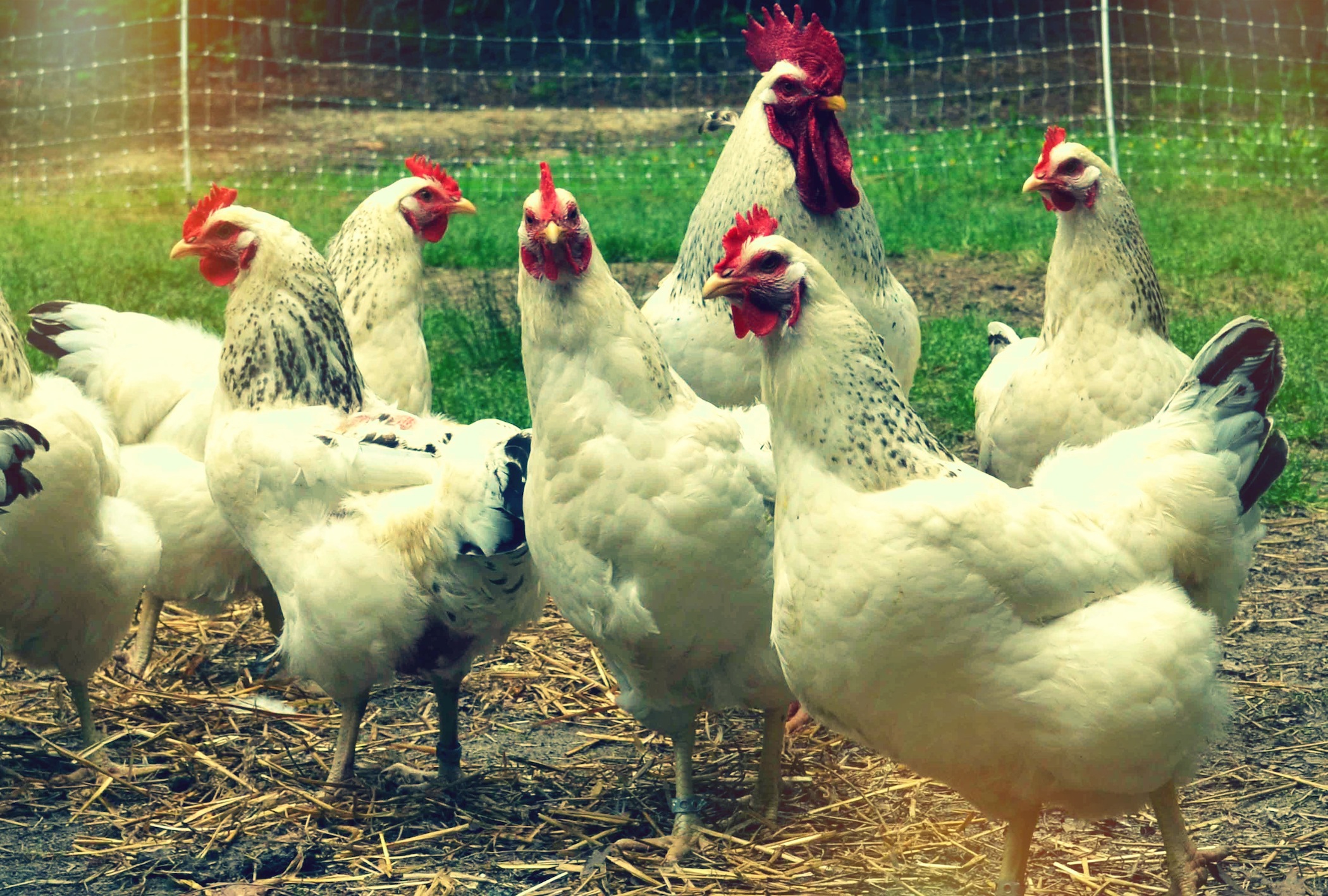 Why I Moved Back, And Don’t Eat Much Chicken

Fall 2009. A season of discontent… frustration… complacency… lethargy… frustration… impulse. I had been in Wheeling with both life and career since November 1996. The economy was crap, my relationship wasn’t any better, and I was pretty much miserable. The company I was working for had closed its local office the previous November, and each day after I was driving to Pittsburgh and back. The stale nature of the daily grind grew to an uncomfortable level. I felt as if I needed a change, but did I? I asked my boss to include me in the mix for any promotion opportunities. Less than a month later I was living and working in Delaware.

Now I’ll say this for anyone who has never been to Delaware. Other than the beaches, unless you enjoy the widespread smell of animal excrement as fertilizer and don’t mind caged flatbed trucks full of chickens heading to slaughter driving in front of you with their scared-to-death-on-the-horizon urine spraying all over the front end of your vehicle, then there’s really nothing else there for you. That’s not bashing The First State. It’s simply the reality of an area dominated by agriculture and a flat, desolate land with wide open spaces. Despite my professional move being pretty much a satisfying development and advancement, it just wasn’t worth what I had given up for it. My personal life actually worsened and ended up in the gutter. I lived in Pleasanton prior to diving to Delaware. I could walk everywhere: to get a cup of coffee, the barber, the dentist, the playground, the restaurants. In comparison, Delaware was a 25-minute drive to civilization regardless of where you lived. And other than the flood of 2004, my Wheeling digs were the greatest two- bedroom, two-bath house in an awesome neighborhood with super kind neighbors that I could dream of. It was my first house. And I gave it all up for what I thought was greener grass.So this is being written in order to explain why I moved back to Wheeling. I spent four years in Delaware, the entire time thinking what did I do and why did I do it. I thought about Centre Wheeling…the Nailers…Moon Dog…DiCarlo’s (even though I’m not a huge fan)…Oglebay…St Vincent’s…drunks, drug dealers and prostitutes on Market Street. And Pittsburgh.

I used to think it was such a chore to drive there and back. Now I don’t hesitate to jump there for a concert, ball game, day trip, or even to shop, eat, and sightsee. I practically sobbed thinking how I much I missed an area that has more to do than most take the time to realize or appreciate. Try living in a state with three counties and more John Deere dealers than places to shop for food and clothes combined. I desperately attempted to stay with the company and transfer back to the area. My father passed in April 2013, and life smacked me in the face harder than I ever imagined or expected. The epiphany of a work/life balance and family and friends became more prevalent than ever. I found an opportunity in Wheeling in March and dropped to my knees in thanks as I started a new lease on a different career path and an apartment in April 2014.

I moved back in order to enjoy and fulfill this relatively short existence. I’ve lived in seven states now, moving around a lot during my childhood. The cost of living here is relatively lower than most areas as is the crime rate. People are hard-working and generally kind, and we’re close to major cities when we want to get away for a day or weekend. Yet we still have down home remote country life within minutes of our reach as well. I’ve since reconciled with said ex, and we’re now the best of friends. And most importantly I get to share time with her two children. She’s one of many who has welcomed me back to the Valley with open arms. It’s amazing to see old friends and coworkers at the gas station or store after being gone over four years and having them greet me and ask where and how I’ve been. Of course that sounds like a bumper sticker cliché. But we get one shot at this thing called life, and believe me there are a lot worse places to be and live than Wheeling. So when you’re ready to pack it up and roll out, take the time to really think about what’s important to you and how your decision will affect you and others you love. And more importantly, those who love you.