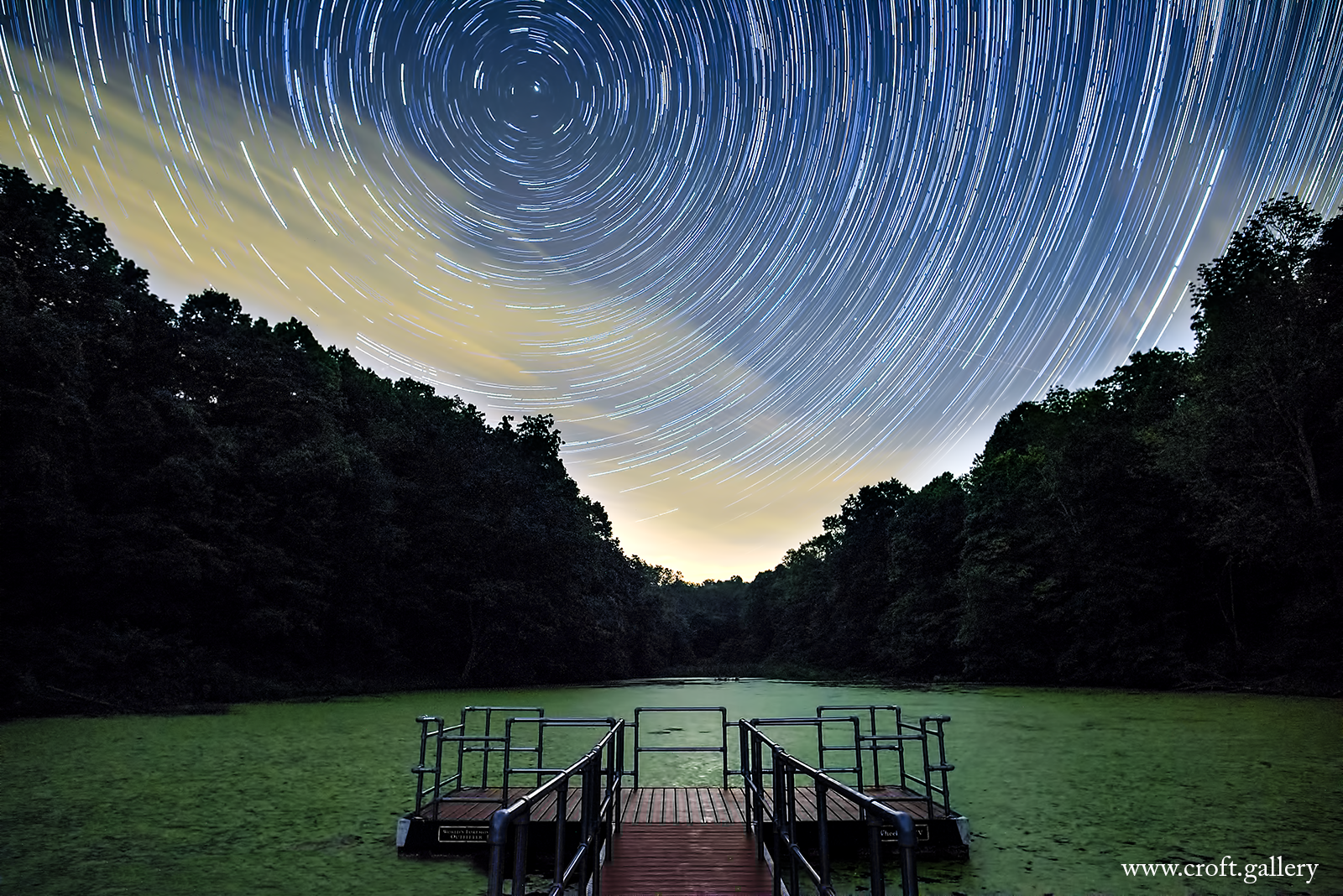 This is Vandaleer: More Than a Story

There is a movement taking place across West Virginia.

As the Mountain State struggles with unemployment, budget deficits, population loss and negative stereotypes, native innovators are creating ways to change the perception of their state.

With the creation of news sites like Weelunk, Elkinite, Miburg, Huntiful, SyNRGetic and Zackquill, which cover news in Wheeling, Elkins, the Eastern Panhandle, Huntington, the New River Gorge area and Morgantown respectively, writers, photographers, videographers, poets and dreamers are on a mission to change West Virginia’s story on local, regional and national stages.

This movement momentum has led to the launch of Vandaleer, a statewide platform that will publish stories, poetry, videos and pictures that express the positive and hopeful aspects of what it means to live, work, play and stay in West Virginia. Vandaleer offers Mountaineers the opportunity to narrate and broadcast West Virginia’s message to the rest of the world.

“Vandaleer will share content focusing on statewide stories – rather than hyper-local stories – but with a similar twist and spirit as content found on the other sites,” says Jason Koegler, Weelunker-in-chief of Weelunk. “Too many times the traditional media in this state focuses on what sells, often things that only perpetuate our negative stereotypes and actually worsen our self-esteem. Then we believe that we can’t do or be better. The only way to combat this is for the people themselves to tell their stories … the real stories.”

Koegler worked for years to establish a community platform to connect Wheeling residents with initiatives, activities and news, and to create a community dialogue. He is now championing the same project on a larger scale.

“We’re trying to make a difference in Wheeling by creating a platform for idea sharing and offering a brand for our revitalization,” he says. “We eventually realized that Wheeling can only be as good as her state.”

If the success of the local news sites is any indication of what is in store for Vandaleer, the future is bright. Weelunk, the pioneer site of the movement, has published articles from more than 250 contributors since its launch in 2014.

“Weelunk has filled a gap in local media coverage by providing long-form reporting of people, places and organizations of local interest,” says Wheeling Mayor Glenn Elliott. “It has helped portray Wheeling not through a snapshot in time but rather in a richer, historical context that is sometimes necessary in a 247-year-old city. I see Weelunk as a useful complement to local coverage provided by Wheeling’s print and television media entities.”

For West Virginians, Vandaleer—a moniker that is a combination of the words “Vandalia”, a once potential name for the state of West Virginia, and “Mountaineer”—is an exciting opportunity to control the state’s narrative.

“West Virginia is constantly having to fight against negative stereotypes and perceptions, both from people living within its borders and especially from those on the outside,” says Hannah Mason, who served as the first intern for Weelunk. “But I think sites like Weelunk and Vandaleer are really important to shaping and sharing a new narrative and a new view of West Virginia from the inside out. I have every confidence that Vandaleer, like the local sites, will tell the story of West Virginia from the perspective of people who love and live in the state and are dedicated to making it a better place and letting people know what it’s really like.”

According to Steve Novotney, editor and chief writer for Weelunk, Vandaleer is a prime opportunity for West Virginians to be heard in a different way than what has been possible in the past, and he believes this will be especially evident in the 2016 election coverage.

“The election will present West Virginians the chance to broadly discuss our state’s collective issues and also the opportunity to break down the Mountain State in an effort to examine the issues in each region,” he says. “For many years, content in traditional media outlets focused on government and not community or the people within. We are all aware that West Virginia has its issues, but what about solutions? That is a discussion that is alive and well now in areas where sites similar to Weelunk have opened operations, and that alone will assist in altering the common perception of West Virginia. It’s not about focusing on the positives. It’s about a concentration on truthful stories that center on the many great people we have here in the Mountain State and what they are accomplishing to make a difference in their respective areas.”

So what can readers expect from Vandaleer? According to Novotney, no issues will be ignored. Instead, readers can expect important issues to be confronted by conversations about real solutions, and strategies for communities to work collectively toward answers. At the same time, content will address neighborhoods, history, preservation, reinvention, education, art, events, development, infrastructure and an inclusive commitment to community.

“We believe that if we can provoke more involvement from more people, only positive change will follow,” he says.

Editor’s Note: Vandaleer is a vision of Digital Engine LLC, which is comprised of the owners and operators of West Virginia Executive Magazine, Geoff Skadra of Omni Strategic Technologies and the founders of Weelunk.com.