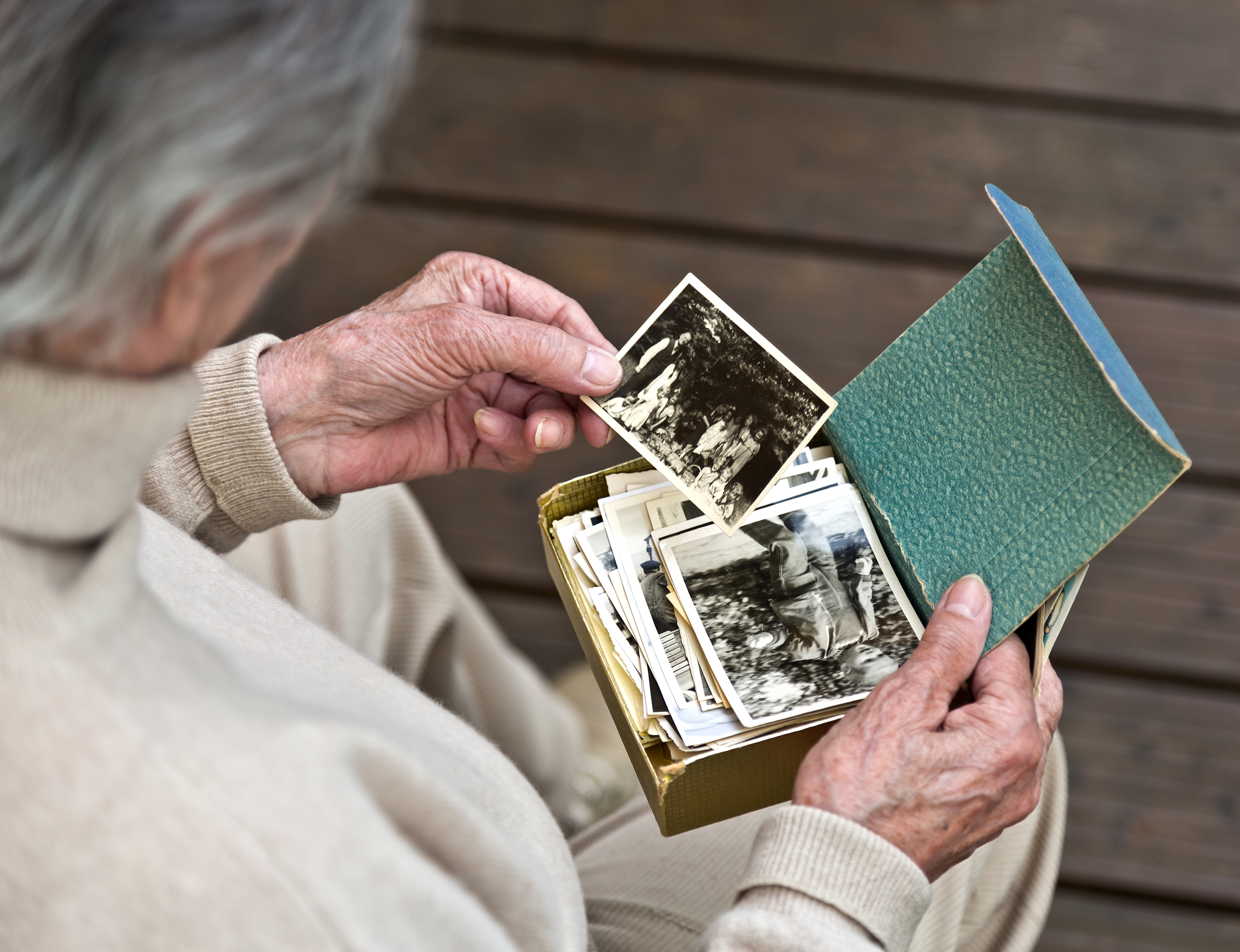 The Marriage of the Bluefields

Find other articles in this series here

It turns out that Bluefield, Virginia was once named Graham, Virginia, and a number of businesses and the high school still bear that name. Here’s that story.

As I mentioned earlier, Bluefield, West Virginia’s ascension in the early 1900s was rapid, so rapid that its development reached the state line and compelled its neighbor, Graham, to match its rival. Named after Col. Thomas Graham, a Philadelphia capitalist, Graham had incorporated a few years before, in 1883, also along the Bluestone River in Tazewell County. By the late 1920s, bowing to the seemingly inevitable engulfing by Bluefield, Graham city fathers decided in an acrimonious election to rename their community, Bluefield, Virginia.

As fate would have it, a young Miss Emma Smith of Bluefield became engaged to Mr. Lorenzo Wingo Yost of Graham, Virginia. So when the Chamber of Commerce decided to stage an elaborate ceremony they called, “The Marriage of the Bluefields,” literally on the state line, Smith and Yost decided to marry as well at the same event.

The governor of Virginia was the best man and the governor of West Virginia gave away the bride. To this day, it is the largest gathering ever held in the region and the only time in the 20th Century when both governors were in Bluefield together. Smith was married with one foot on either side of the state line. When she took her vows the results of the election were certified and they cut the ribbon. Mr. Yost and Ms. Smith became husband and wife and Graham became Bluefield, Virginia.

By the 1960s Bluefield, Virginia, became relatively more prosperous. I’ve heard there are some folks there who want a divorce; they want to rename it back to Graham.