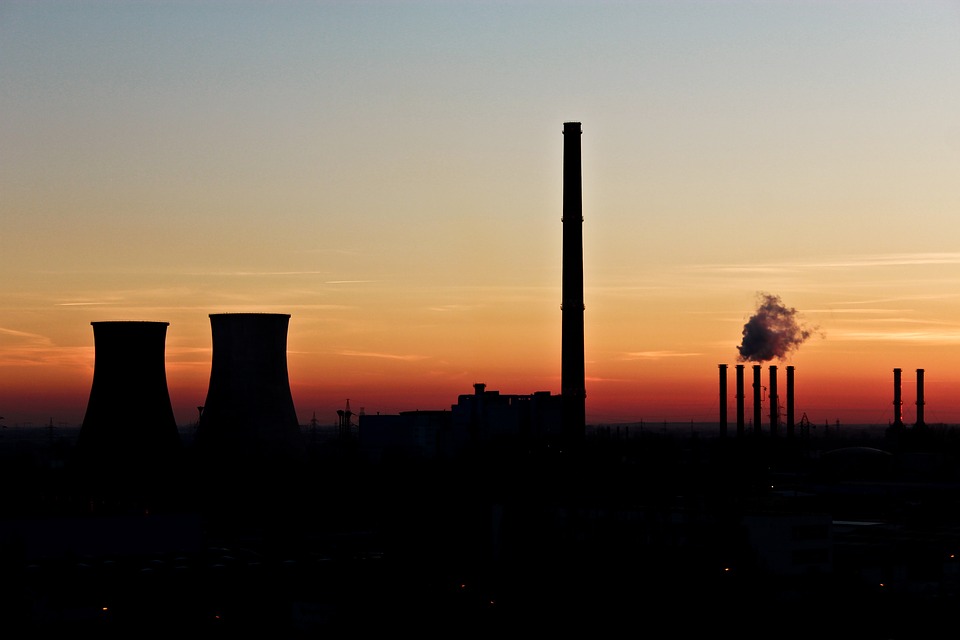 Will someone explain this to me, please?

Our timber was the first to go. Two thousand acres were clear-cut, and when they were finished, the jobs disappeared and the state and her people were left with nothing but denuded mountains. And, Davis had all the money. He had already named the town of Davis after himself so he gave his daughter a wedding present when she married Senator Elkins and named Elkins, WV after him.

Now all the low hanging coal is gone, and gas has pretty much taken the bloom off the coal mining industry. And again, all the people and the state have to show for the billions of dollars worth of coal that has been shipped out of state are impoundments of toxic sludge refuse waiting for another disaster, abandoned industrial mining sites, our mountains stripped naked with overburden shoved over into the valleys with the unleashed chemicals wrecking havoc with our streams and water supplies. The miner was left with no job, benefits or health insurance. The three big names I associate with the mining industry are Governor Justice, Mr. Murray and Mr. Blankenship, currently in prison after being found at least complicit in the deaths of 29 miners. All are billionaires. Again, of course, the people and the state of West Virginia are left holding the bag.

This morning I read where a 42″ pipeline is being built through WV to carry 3.25 BILLION cubic feet of natural gas a day to some place else, possibly to foreign consumers. Even at two dollars and something a cubic foot, that is quite a bit of change. I have to assume that some of that are our state’s natural resources being piped out.

I was told by a clergyman who came here from Texas that he was amazed at the contrast between these two states — two of the richest states in the union in natural resources, Texas, one of the richest and West Virginia, the poorest. The difference he guessed was that a barrel of oil shipped out of Texas is taxed at 100%. Voila, Houston!

A colony is defined as:

3) Cheap labor per unit of production.

As our legislators struggle with a deficit of $500,000,000 or so with the debate concerning raising taxes on the poorest folk in the US or
cutting services again. Why is it NEVER proposed to raise the severance tax on the oil and gas?

I believe we are entitled to a fair price for our natural resources.

Editor’s note: Got an idea for West Virginia? Vandaleer’s policy is we will run your opinion piece as long as it comes with an idea to make your issue better for the Mountain State.