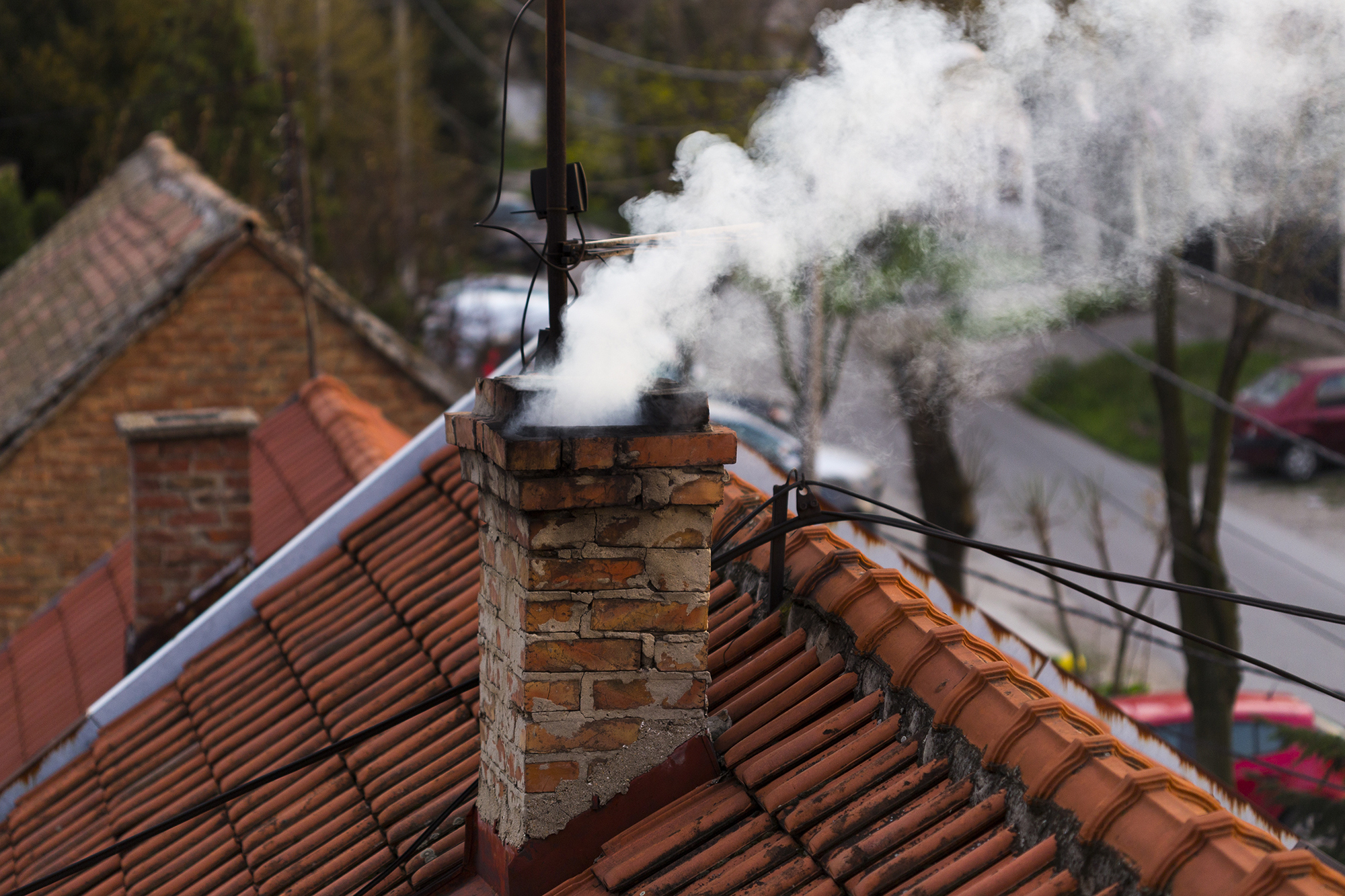 Taking the Fight Out of Chimney Fires

Necessity is the mother of invention, as they say.

After a home chimney fire in 1978 that luckily did not cause any long-term damage, the gears started turning in the mind of West Virginia investment advisor and entrepreneur Linwood Hamilton.

“I knew there had to be a way to clean my chimney every two to three weeks without getting on the roof,” says Hamilton, who is known among his friends, family and peers for inventing. “That’s when the idea for the Chimney Cap Cleaner was born.”

An Idea is Born
While Hamilton has been using this cleaning method to clean his own chimney without getting on his roof for almost 40 years, it wasn’t until a home in his community burned down in 2014 due to a chimney fire that he considered marketing the product.

“There were two lives lost, and the folks were left with nowhere to live,” says Hamilton. “After seeing their loss, I decided the time had come to patent the Chimney Cap Cleaner and take it to market.”

A sign of Mountain State ingenuity, often born of necessity, the Chimney Cap Cleaner is a great tool for cleaning in between annual cleanings and inspections. The product provides numerous benefits to homeowners, including a long-product life, simple installation, convenience and versatility. It is made of 90 percent stainless steel, including stainless steel fasteners so there are no rusted bolts, and the installation process is easy. The Chimney Cap Cleaner allows most wood stoves to be cleaned without the aggravation of extinguishing the fire and can be easily removed for annual inspections. The cleaner also fits flue tile and triple wall stainless.

“One of the tell-tale signs that a chimney needs cleaned is when smoke wafts back into your home,” says Hamilton. “When this happens, I spend about five minutes using my Chimney Cap Cleaner, and then I don’t have to worry.”

An Additional Advantage
According to Hamilton, the Chimney Cap Cleaner is easy to install and provides numerous benefits to any homeowner or business with a chimney, including commercial venues.

“For example, there was a chimney fire that occurred at the Cracker Barrel in Kanawha City in 2017,” he says. “They had to evacuate the customers, and that had to be scary for some. Inconvenient to say the least.”

The Chimney Cap Cleaner is not only for chimneys. It can also be used at the commercial level to clean gas or wood-burning ovens or restaurant ventilation systems. A warning sign for a restaurant that their ventilation system needs cleaned is that customers smell like the restaurant when they leave.

“Some Mexican restaurants or pizza places come to mind,” says Hamilton. “So the next time you’re at your favorite restaurant and smell like the place when you leave, you might want to mention my name or point them to my website, ChimneyCapCleaner.com. You will thank me later.”