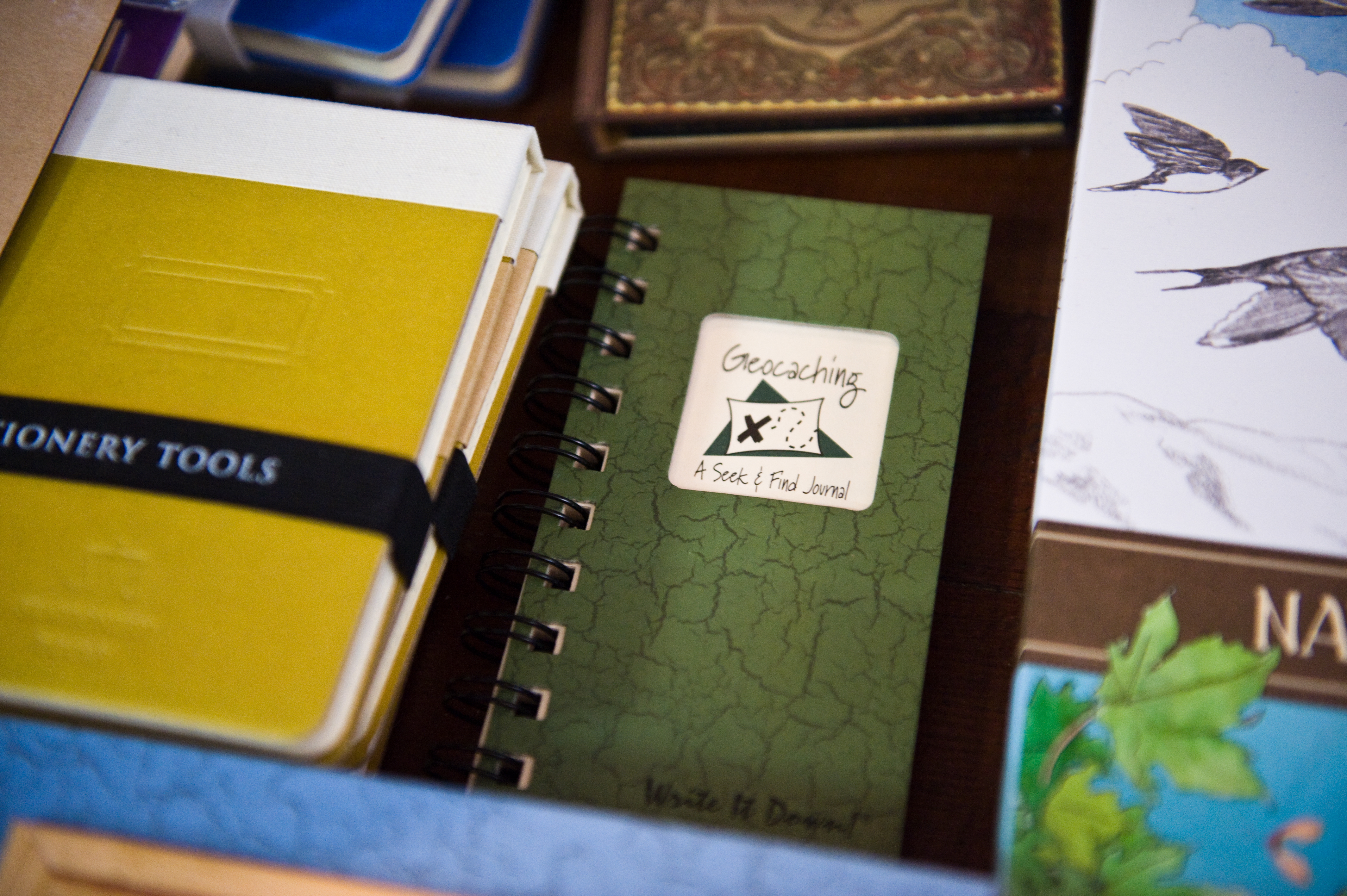 You’ve heard the old cliché countless times that says going to a particular place is like stepping back in time. Well, a trip I just took to Harrisville really did feel very much like that in more than one way. Personally, every trip to Harrisville is a journey down memory lane because it’s my mother’s hometown and a place I visited often as a child. As I pass along the main street, I can’t help but take note of where my grandparents’ house once stood right in front of the old Harrisville High School and the site of The Spot, a greasy spoon diner that we ate in occasionally when we were there. Sadly, where Gill and Maggie’s house was, is now a gas station and, while the building is still there, The Spot has long since gone under. It seems that even in tiny little Harrisville, the only constant is change. Until you walk into Berdine’s Five & Dime, that is. Located on North Court Street, Berdine’s really is a place frozen in time. It was founded in 1908 and has been in constant operation ever since, making it the oldest dime store still in operation in the entire United States, according to its website. The location it’s in now is a relative infant, having only been in operation since 1915. Before I even walked in the door, I felt like I was walking back into the early 20th Century. The front display windows are filled with miscellanea, both old and new, but mostly old. Climbing the two steps and opening the front door, the effect is even stronger. A small place, it is crammed full from floor to ceiling with every gadget, gewgaw, and gizmo you can think of, along with about a thousand you probably never thought of. Much of what you’ll find there is of only sentimental value for folks who say, like I did about a hundred times, “Oh, I remember when…”  I’m talking about things as simple as Reed’s roll candy, wind-up tin toys, and puzzles of all kinds. But there is also an amazing collection of items that are of actual use, many of which you most likely could find if you’re willing to search the web forever and/or go to a dozen different stores, but are all under one roof here. I saw thread of every color and weight, natural corks of practically every size imaginable, craft supplies, shaving soap, oils, brushes, combs—you name it, there’s a really good chance you’ll find it here.

But probably my favorite aspect of the store is the candy counter. It’s all sold by the piece or by the pound and if you don’t know if you’re going to like it, just ask—they’ll gladly give you a sample. I had peanut butter logs, a real memory jogger for me, as well as some cranberries bathed in dark chocolate. I enjoyed the logs so much I bought a half pound. At $6.50 a pound, it was a lot more than I remember paying for candy as a kid at the corner store near my house, but to be fair, back then a nickel was a king’s ransom. I take back what I just said. My favorite part of the store was the friendly clerk. She told me a little of the history of the store while pointing out a picture of the founder, Kit Carson Berdine. She also said I was more than welcome to look around and ask all the questions I wanted and that I could take pictures, “as long,” she said with a friendly smile, “as I’m not in them.” As I wandered and we chatted, I found that she’d been born and raised in Detroit, but had lived in West Virginia for the last 45 years. When she retired, she offered to help the owners, family friends, out around the store, and so she’s been working two days a week there ever since. All in all, she made me feel much less like a customer than an old friend who was stopping by for a visit. I think that was probably more nostalgic for me than any of the items I found on the shelves. I enjoyed those, but the part of my childhood that this place reminded me of the most was the slow, friendly pace of it. That time when we didn’t have to rush because we didn’t have a dozen places to go and even more jobs to get done. That time when we went to a store as much for a visit as for an item and we might just leave with nothing more than a bag of candy and a good story to tell when we got home. Berdine’s Five & Dime is open from 9 a.m. to 5 p.m  Monday through Saturday. Just like would have been true back when it opened, it’s closed on Sundays. It’s about a hundred feet off of the main drag through town and about a century back in time.

Joe Stephens is a National Board Certified Teacher at Parkersburg High School. He was a 2005 recipient of the Milken National Educator Award. He has a bachelor’s degree from Glenville State College and a master’s from Walden University. His third novel, In the Shadow, is now available on Amazon.

(Most) Photography by Michelle Waters; Last photo by Joe Stephens