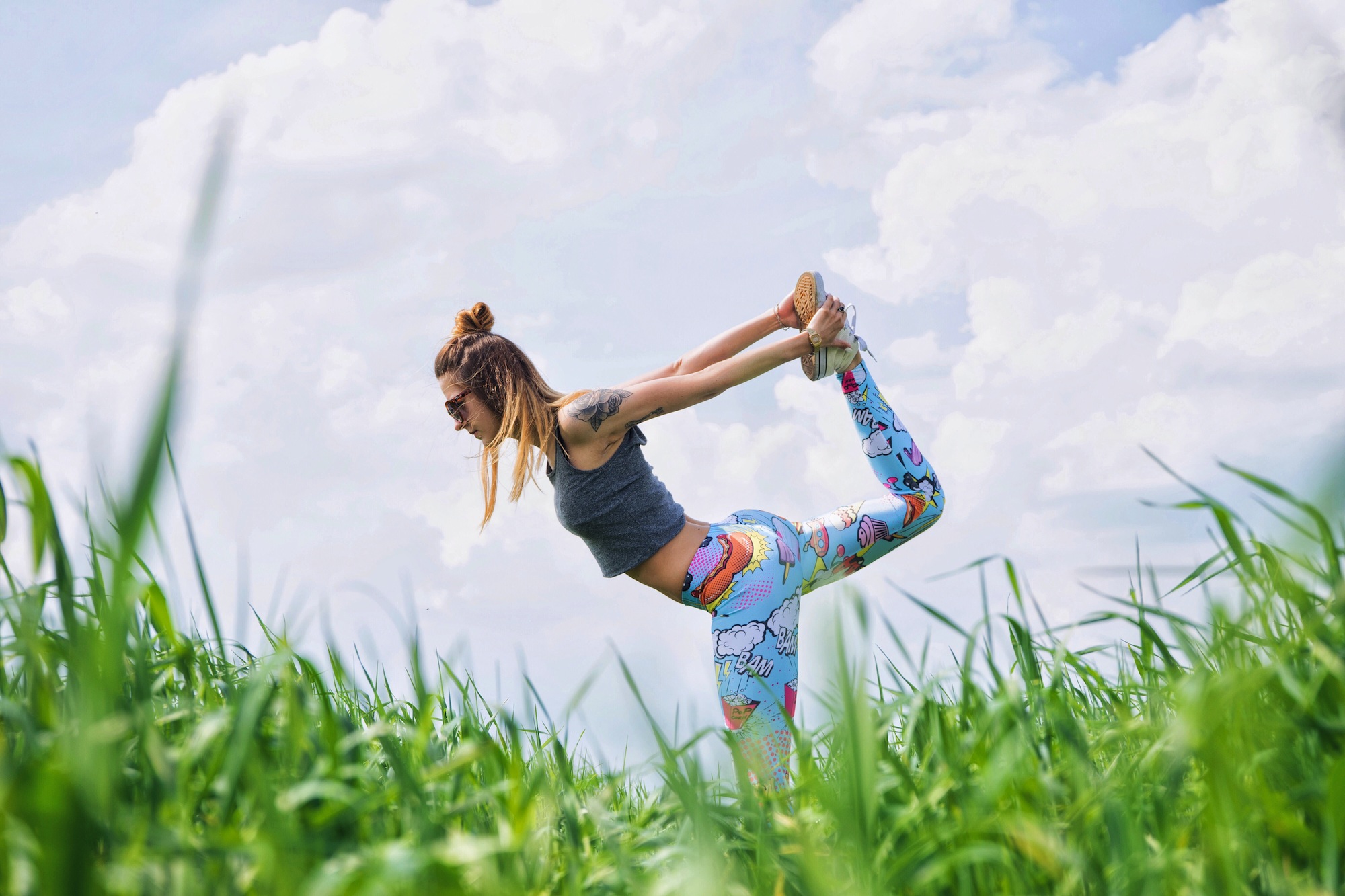 Millennials, those born after 1980, are choosing to live, work, play and stay in places known for innovation, diversity and interconnectivity. To attract and retain these young professionals, West Virginia communities must adapt to the wants and needs of this generation.