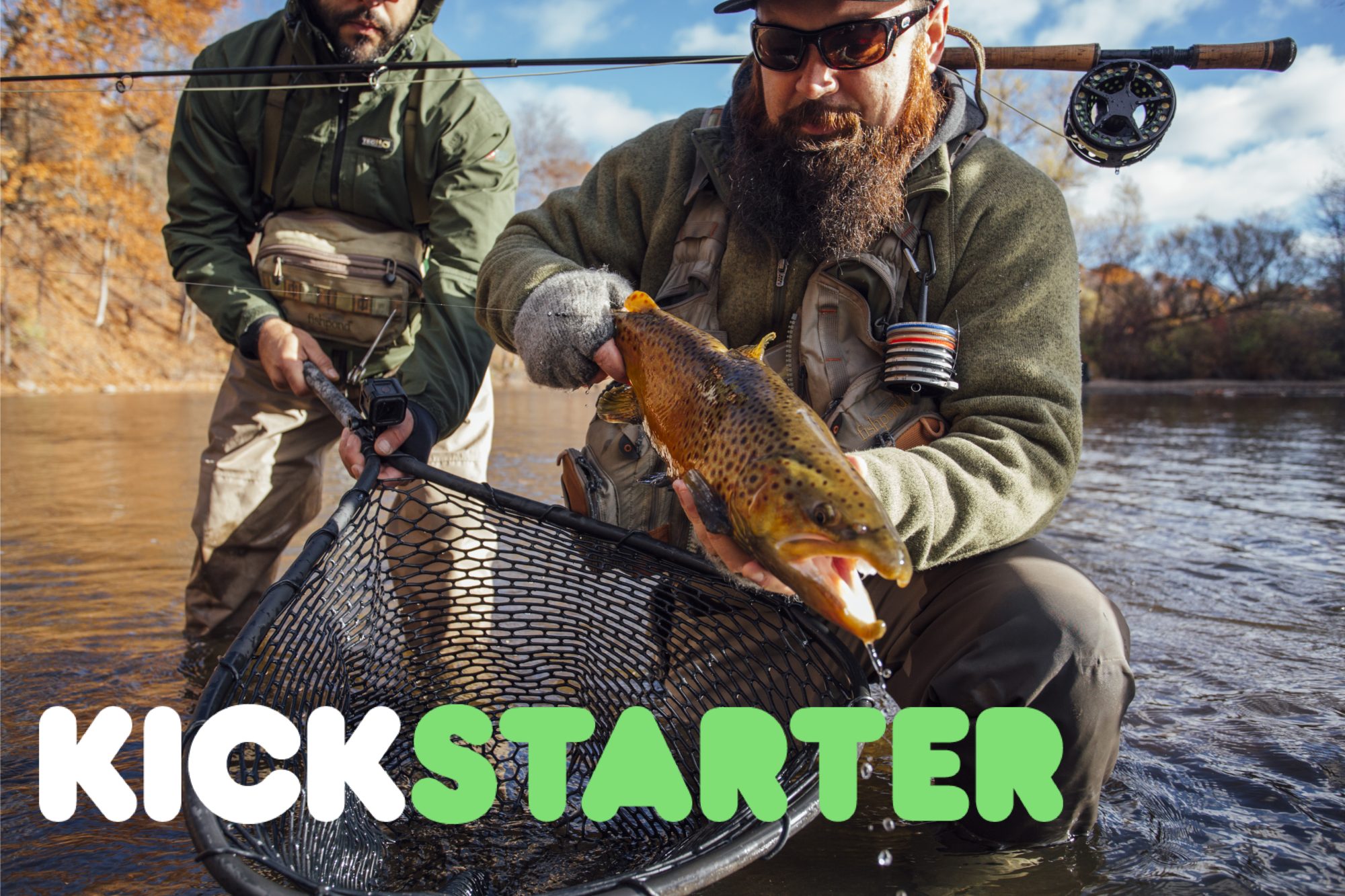 Ever been called a liar after a long day on the water, going home without proof of the fish you caught? How about all of those times you had to fish solo and you didn’t have your buddy there to capture the shot? Or how about that time you dropped your phone into the stream while trying to pose a picture of your fish?  What about those times you forgot your camera back at the truck?

Well here is your solution. With the CatchCamNet you will never be called a liar again.

Most anglers hate the inconvenience of carrying a camera while holding a rod in one hand and a net in the other. That system just never works. With todays technology of action cameras and cell phones there should be no reason to end a day without a simple picture of your fish. The Catch Cam Net technology gives you the most effortless and accessible way to capture your day on the water.

Having spent a few years trying to capture video and photos for social media we realized there wasn’t anything on the market and was convenient. Everything was marketed to the photographer/videographer not to just the angler trying to not be loaded down with gear but still wanting proof of the fish he netted. So we set out to create something that was practical and versatile and effective.

This net was designed for Practicality, Versatility and of course craftsmanship. The practicality speaks for itself with our patent pending Camera mount design. As for versatility, we designed it to have a quick break down that makes it possible to change out pieces to fit your fishing needs or make it easier to travel with. As for Craftsmanship we are starting our Kickstarter Models out with a rugged earthy design that are far different than any competitive nets on the market. As we grow we will be releasing different length handles, several size net loops and net bags, and a variety of material options and different colors that can be used to change up your net.

With the Catch Cam Net you can capture 4 exclusive shots.

(3) “The Selfie”, You can turn the camera around and use it as a selfie stick and pose with your  fish.

(4) “The Release” As your returning the fish back into the water.

We have gone through many prototypes in the last year and spent endless hours designing the perfect net. These Nets will be 100% American made, which is a big deal to us. We will have complete control on the quality and performance of our nets. The Catch Cam Net is much more than just a net that helps land your fish, it provides you with convenient proof that you did. So never be called a liar again, buy yourself a Catch Cam Net and have proof of every catch.