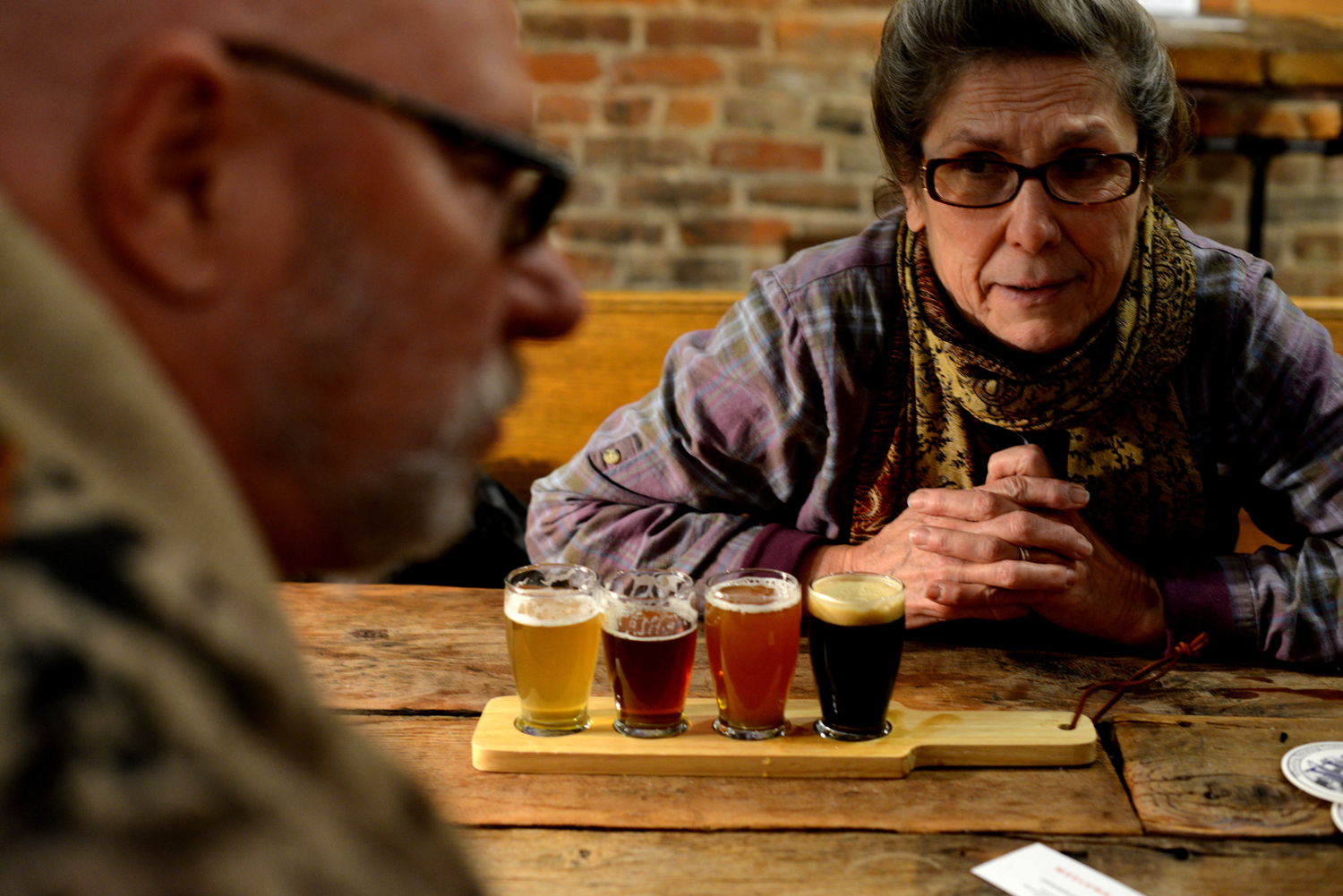 As West Virginia enters a period of rapidly increasing commercial beer brewing activity, it is worth taking a few minutes to review the state’s contemporary brewing history.

When Little Switzerland Brewing Company, the state’s last traditional brewery, ceased operation in Huntington in 1971, it ended a brewing era that had its roots in the 19th century and had restarted at the end of Prohibition. It’s closing saw the total ascendency of the big, national mega-brands, such as Budweiser, Miller, Pabst and Stroh.

West Virginia was not alone in experiencing this loss of local beer. By 1978, only 89 brewers remained in business in the nation. As the 1980s took shape, so did a resurgence of small breweries in many parts of the country. It started as a trickle and picked up steam in the 1990s.

West Virginia’s local brewing culture stayed dormant until 1991 when state legislation was adopted allowing the establishment of a new class of brewery, the brewpub. Prior to that, a brewery was allowed to brew and package beer but could only sell its production to wholesale distributors. Breweries in West Virginia were not allowed to sell their beer directly to consumers by the glass. The brewpub was a new class of license that allowed a small brewery to make beer and sell it by the glass to customers at their own location. It was a much more potentially profitable business model for a small, start-up brewery. Other states had been having success with this model, and in West Virginia, it was the legislation that kicked off the current wave of small breweries we have today.

During the 1990s, several brewpubs opened around the state, falling in line with the hot microbrewery climate found around the country at the time. Of course, enabling legislation alone isn’t enough to make a business profitable. During the late 1990s and early 2000s, a major shakeout in brewpubs took place across the nation, as the market weeded out weaker businesses from the overheated microbrewery scene. A sufficient number of consumers hadn’t formed yet to drink all the beer being made.

During that period in West Virginia, major brewpub investments went out of business in Huntington and Wheeling. In Charleston, the state’s only non-brewpub microbrewery went under. The closings shook the state brewery industry. Investors and operators found the going tough.

Fortunately, several of the 1990s-heritage brewpubs navigated through the tough times. The state’s original brewpub licensee, One Onion in Morgantown, was one. Though the business suffered through multiple name changes, ownership changes and bankruptcy, today’s Morgantown Brewing Company can trace its heritage to that original brewpub.

Northend Brewing opened in Parkersburg in 1997 by buying the brewing equipment of the failed Cardinal Brewing in Charleston, and it still operates today. Blackwater Brewing, founded in 1998 in Davis, is still brewing in its original location, though it changed owners a few years ago.

Things remained slow for state brewers through the mid-2000s, but by the late 2000s, the current craft beer revolution began to take shape. While West Virginia was slower than most states to see widespread investment, our craft brewery explosion is now running full bore. It took another legislative jumpstart in 2009, when new legislation was adopted that raised the alcohol cap in beer from six percent to 12 percent. The state became instantly more attractive to brewery investors.

Of today’s 21 operating West Virginia breweries, 18 are no more than 10 years old. Of those, 16 are less than 5 years old. Five just opened this year, and it is projected that five or six could open by the end of 2017. Small, independent brewers are by far the most exciting part of the beverage alcohol industry in West Virginia.

One might think that with all the new breweries, the industry in West Virginia might be getting overcrowded. However, industry statistics tell a different story. A report by the Brewers Association, which is the trade association for independent craft brewers, shows that at the end of 2015, West Virginia ranked 51st out of all states and Washington D.C. in the number of barrels of beer produced per capita and 49th in the total amount of beer produced. Compare that to the state’s current ranking well up in the 30s for total beer consumed per capita, and you will see that a solid upside exists for our local brewing industry.

While brewery names like Brew Bakers, Nail City, River & Rails, River City Ale Works, Bent Willey’s and Mountaineer have come and gone, new names have taken their place. By the end of 2017, we will likely see even more new breweries in places like Huntington, Charles Town, Rivesville, Fairmont, Morgantown and Snowshoe. There has never been a better time for local beer in West Virginia.

Cheers to our brewers and to all who support their businesses.

a One Onion was founded in 1992 and became West Virginia Brewing in 1994 and Morgantown Brewing in 2009.

b Charleston Brewing was founded in 2013 and became Bad Shepherd in 2016.