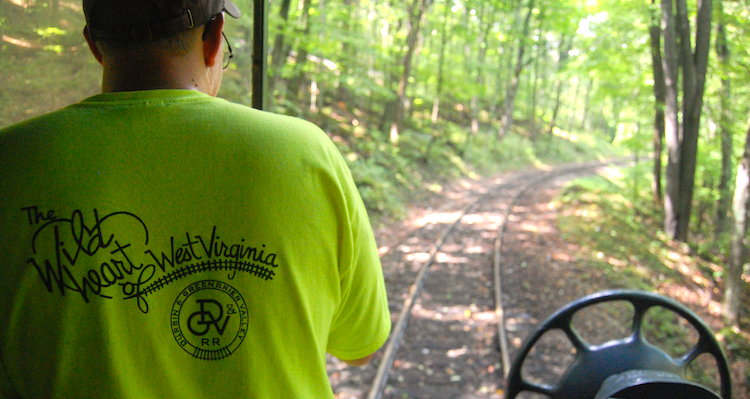 Cass, West Virginia – How One Big Idea Paid Off to the Tune of $4.6 Million a Year

Jake Lynch is the Director of Network Communications for the Vandaleer partner: West Virginia Hub.

Photos by The Hub.

I recently spent a few days at Cass Scenic Railroad State Park — and my favorite part wasn’t riding the railroad.

The state park in Pocahontas County is a living museum comprised of the historic logging Town of Cass and the Cass Scenic Railroad, which now transports tourists, rather than timber, to and from Cheat Mountain.

What intrigued me most about Cass was the concept.

The State of West Virginia purchased an entire town and railroad to create a new state park.

The State of West Virginia purchased an entire town and railroad to create a new state park that illustrates the history of the area’s once thriving industry.

After Cass’ logging operation shut down in 1960, Russell Baum, a railroad aficionado from Pennsylvania rallied a group of local businessmen around the idea of saving the railroad from the salvage yard by attracting tourists to ride the railroad.

In the late 1970s, the West Virginia Department of Natural Resources purchased the former logging company properties in the Town of Cass — including 20 former company houses. Over the years these homes have been beautifully renovated and are now available as vacation rentals for tourists.

Transforming the Town of Cass into a state park has preserved its railroad, buildings and history for future generations — and tourists pay big money to experience it ($4,624,270 in fiscal year 2015 alone!)

Could this concept be recreated elsewhere in the state?