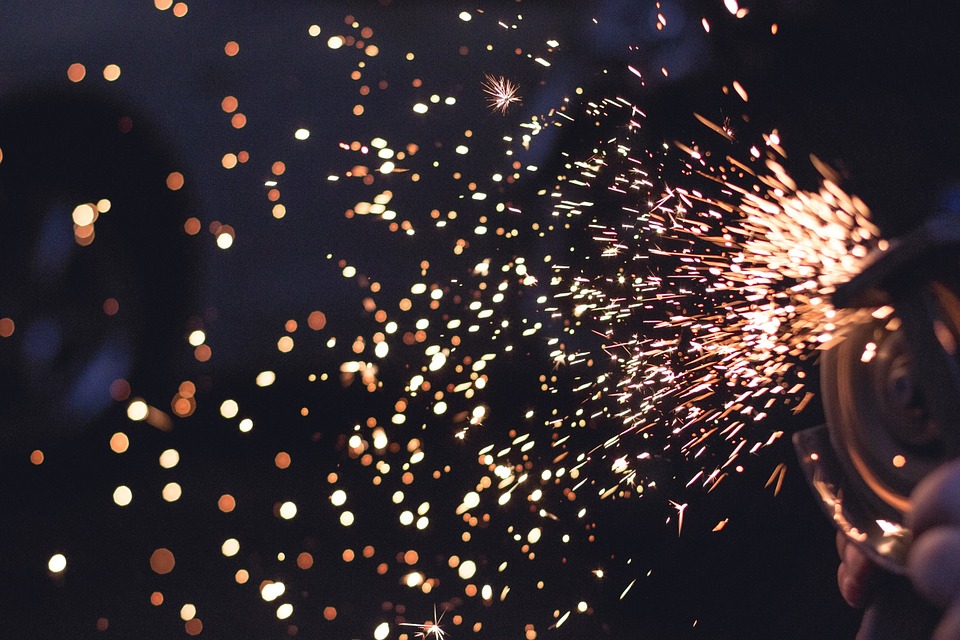 As part of the Convention, the group unveiled A New Blueprint – Making the American South’s Manufacturing Sector More Competitive by 2030. The report, researched and written by Ted Abernathy of Economic Leadership LLC, provides an overview of the position of southern states competing for new manufacturing investment. Abernathy provided a Blueprint presentation with West Virginia specific opportunities and challenges.

The full Blueprint Report provides a scorecard of sorts to measure future growth, as well as a refocused economic strategy to assist southern U.S. states in developing policies to raise the regional profile for manufacturing firm site selectors and investors.

“Perhaps one of the most significant findings in the Blueprint is West Virginia’s ranking in business climate,” said Rebecca McPhail, president of the WVMA. “Despite considerable effort and improvement, West Virginia’s legal climate, business tax rankings, and state and local costs continue to drive down our ability to compete. We hope positive change can continue in these areas under the new administration and our Legislative leaders.”

The report also indicates that West Virginia may be surprisingly more competitive than many states in the area of infrastructure. With measures including state spending on highways per capita, miles of interstate highways per 10,000 people, average retail electricity and natural gas prices, West Virginia ranked 19th in the country for infrastructure. However, the report concludes the need to “expand digital infrastructure broadly to create new opportunities.” Additional rankings in the Blueprint include West Virginia’s position in key innovation and workforce areas.

Abernathy points out that West Virginia lawmakers should work toward building a governance structure competitively positioned on taxes, regulation, legal environment and leadership when considering ways to grow manufacturing in the state.

“With so much opportunity for growth in West Virginia, due in large part to an abundance of shale gas and other natural resources, we hope The Blueprint Report can serve as a roadmap for the current and future growth of manufacturing in our state,” McPhail said.

The Blueprint Report, indexes and Abernathy’s presentation are available at www.wvma.com.