A Song for West Virginia

Marc Harshman WV Poet Laureate
Lifestyles
September 17, 2016
We give the mountains our names / and they stand still…  — Irene McKinney 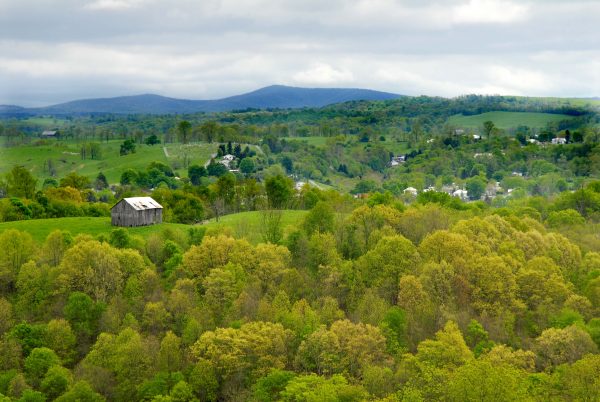 Beauty and tragedy, heroism and courage stitch the patches of our history’s quilt.

These are not easy times, nor were theirs. 1863 not easy

with typhus, women and children outnumbering

Nor are ours easy. Jim, in his chinos,

watching even now — for there are “frail forms fainting” still at our cabin doors.

Forgotten and remembered names — let our fingers trace their scars

on the skin of who we might yet be.

“Who is there to mourn for Logan: not one.”

We mourn the roads not taken, and yet … let that go, celebrate

the roads we have taken: Skygusty, Squirrel Alley, Pickle Street, 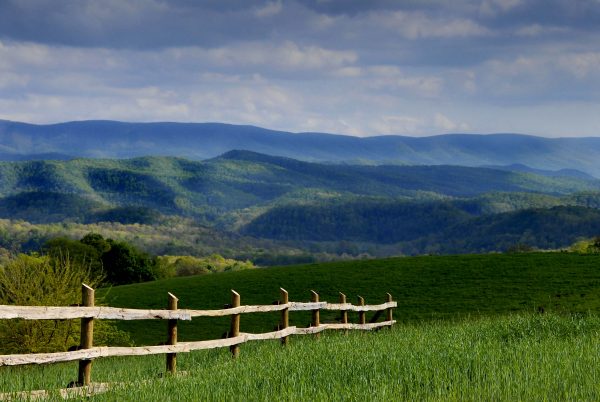 thousands followed carving their square of sky from these eastern hardwoods.

They dreamed the wild could begin a home, and so wild we began.

speculators, loneliness. Yet some from those years remembered: Gass in Wellsburg,

dreamed it forward for generations of others, and some rode the very steamboats

Steamboats? In 1851, a Swedish nightingale stepped off one and sang — Jenny Lind

sang, and only blocks away, a century later Eleanor Steber sang, lured angels with

Throughout these hills, song and music: Blind Alfred and George Crumb, Melvin Wine

and Hazel Dickens, Chu Berry, high and low notes, each could hit them all, hit them,

and, keeping their paths straight, thousands joined them. Who knows even now

where the line is between dream and fact, between Creation and Big Bang?

But this thirty-fifth state was first dreamed in bloodshed between north and south.

Between east and west, the old Commonwealth torn and so West Virginia arose:

statesmen and heroes fought for family, tradition. Stonewall stood on the wrong side,

where there was no good side, but courage and tactical skill knew no better. And

Pierpont, Boreman, Carlile, likewise, with courage and skills of language,

forged our new state, this very one upon which we stand.

Here at Big Bend, John Henry, to whom even poets bow their heads,

And Chuck Yeager flew fast, faster than these sentences, than even their sound.

Homer Hickam dreamed the sky itself, shaped rockets, then words to tell his story.

And Adrian Melott reached between the stars to the dark matter, dreamed the

very structure of the cosmos.

In Pocahontas County, beyond the beyond, Pearl Buck and Louise McNeill conjured and

crafted words to dream beyond that beyond, words known now around the world. 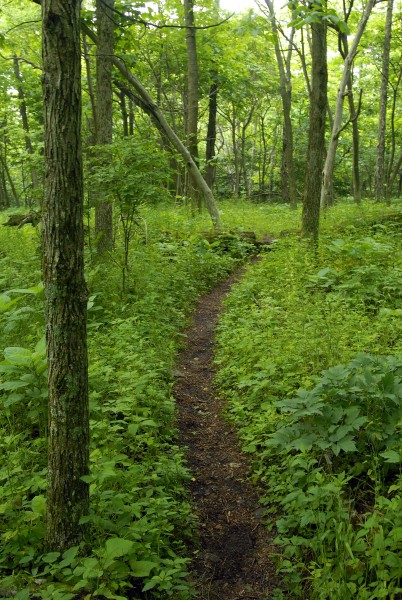 All our heroes for the working class: Sid Hatfield, Blizzard, Mother Jones, Reuther,

Hechler, Larry Gibson . . . shoulder to shoulder. Look close at the bullet holes in those

courthouse steps in Welch, those same holes in Larry’s outbuildings. Look close at the

big hat with the little woman and the fiery voice.

And all the Good stand with us still. We hear them singing.

Remember, too, the forgotten whose names are scratched in stone in

moldering cemeteries just over yonder where the blackberry blossoms: Lloyd who

showed me a spring cold as ice in hay-making August. Norma who

showed me the widow’s mite in towers of food. Gwen and Melvin who showed how

Maestro, let us play a tucket on those fiddles! Let them ring!

Let the bells chime! Let a sanctus slide, echo down the Ohio,

up the Kanawha, the New, the Elk. Sing those liquid notes of the rivers.

and still does. Moonshine and spring-shine, cold and fire have tempered our blood

and here we yet stand. Here we dream and begin again.

So whoop it up, this celebration, dream it big! Add names

to this song, yours, mine and all those to come.

Do as our ancestors across the waters did — light bonfires atop hill and mountain,

let the message travel from Charleston to Bluefield, from Williamson to Harpers

Ferry, and back to Wheeling, that mountaineers are still free!

Someone carve a story, a blueprint of just what might be done, what might be said. Someone scavenge the detritus of the flea market, take hammer or brush, assemble new

dreams for rust and whitewash, Annunciations, the Fulton Dairy Queen.

And on the back porch, Bonnie and Paul once again spin us the old tales new:

the preacher on your mother’s lap, the monster stick that hooks a bear.

leads us through those Yew Piney mountains.

Scrape and trill, drone and run like a river through the mountain’s heart.

One hundred fifty years and hundreds more to come . . . think of it! Take up the patterns

of those who’ve given us their lives. Take up the patches of this history quilt, this

dream-flagged quilt. Wave it high and walk proud these crumpled folds and crags of

mountain and valley, these green, rolling hills. And let no man haul it away, no

coward with a bankroll buy us out, no circus fast-talkers take what’s ours.

And what a dream — still ours, still new, just beginning. Again, that bell, again those

trumpets, fiddles, drums, hands together, how sweet the sound. Let us clap! Let us

sing! And though we know, President Kennedy, that the sun, indeed, does not always

shine here in West Virginia, you were right — these, our people, always do, and

always will. West Virginia . . . you are my home, our home. Forever may you sing,

and forever may you shine.

This work appears in the book A Song For West Virginia, published by Quarrier Press. It is available for purchase at the Wheeling Artisan Center, or online from West Virginia Book Company. 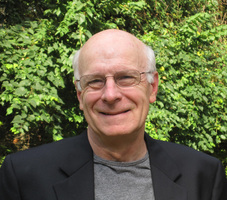 Marc was born in Indiana, but his Ohio Valley roots go back through Bethany College in the early 1970s. He is an author and storyteller, and has taught writing at both the University of Pittsburgh’s Cathedral of Learning and the three-room Sand Hill Elementary in Marshall County. He lives in Ohio County.